In addition to the Early Bird newsletter, I was a Military Times reporter. Some clips here:

After North Korea’s nuke test, 25,000 U.S. troops wait to see what happens next [also seen in USA Today] // & // How the U.S. plans to evacuate noncombatants from Korea in case of nuclear attack

173rd Airborne in Ukraine; to expand mission this fall

Should the military ban the Confederate flag? [also seen in USA Today]

‘War of Women’ panel: Change is on the way for military culture 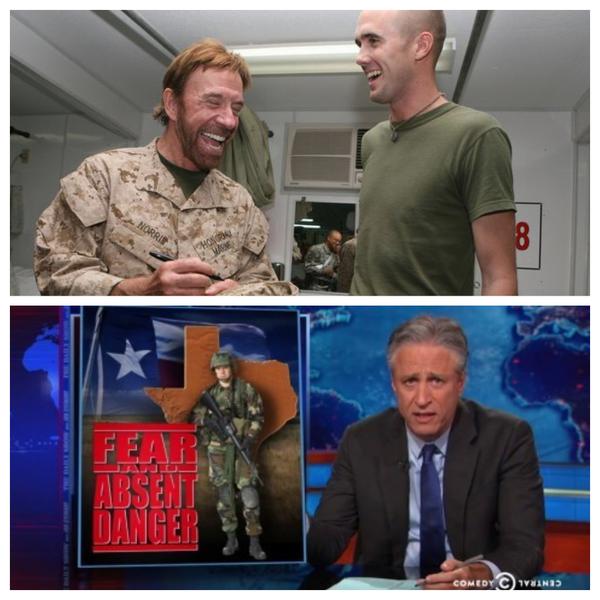 Artists’ perspective: Bringing military photos to life with a touch of color

Colorized photographs give life to these WWI, WWII U.S. troops

Remaining U.S. troops in Liberia committed to stamping out Ebola

Carter to brass: Nix the PowerPoint, speak up instead

Air Force vet giving away everything he owns

10 of the best military pilot selfies 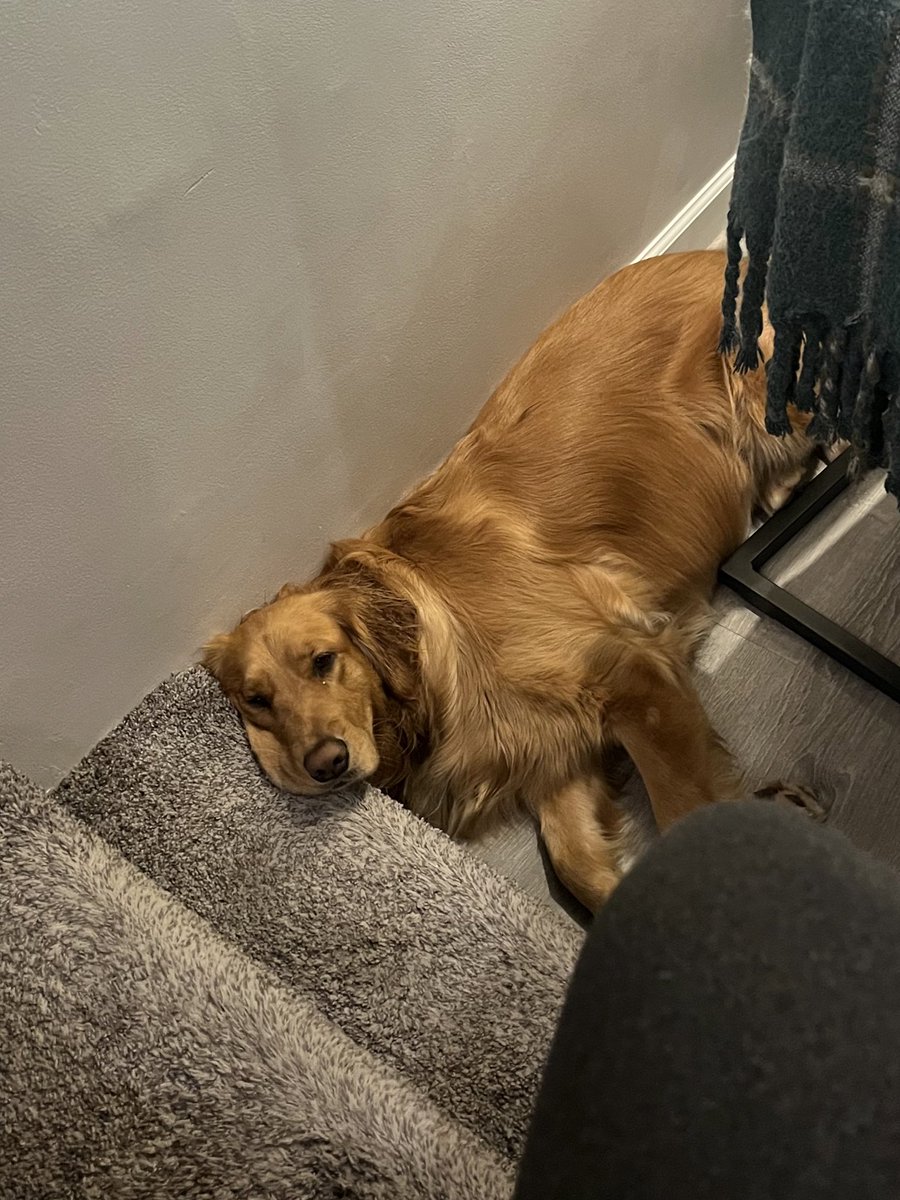 "We are hiring quite a number of Ukraine pilots and cabin crew specifically so that we can ... restore bases in Ukraine if and when it is safe to do so"

Me as a soon-to-be parent (from @NewYorker): https://t.co/TMLWNHmTRZ
View on Twitter 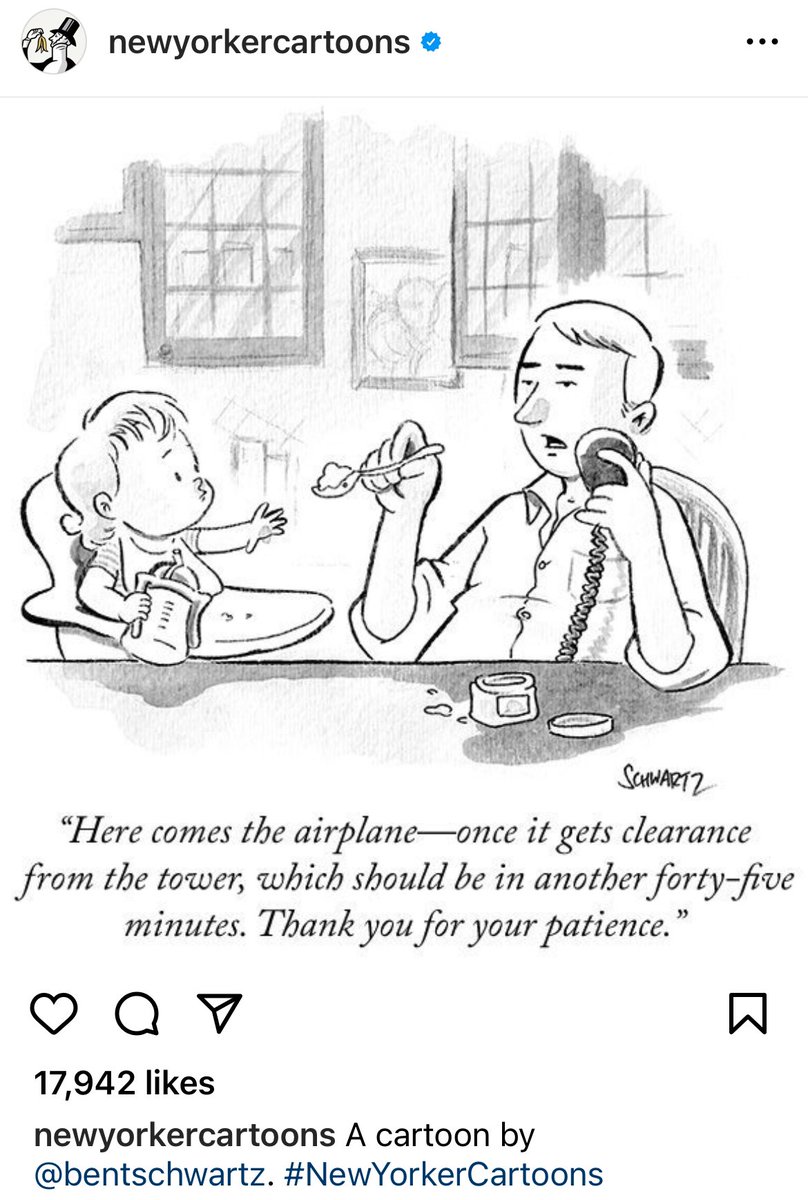 “Again you bought a Southwest ticket. You obviously don’t respect yourself, so why should we?” 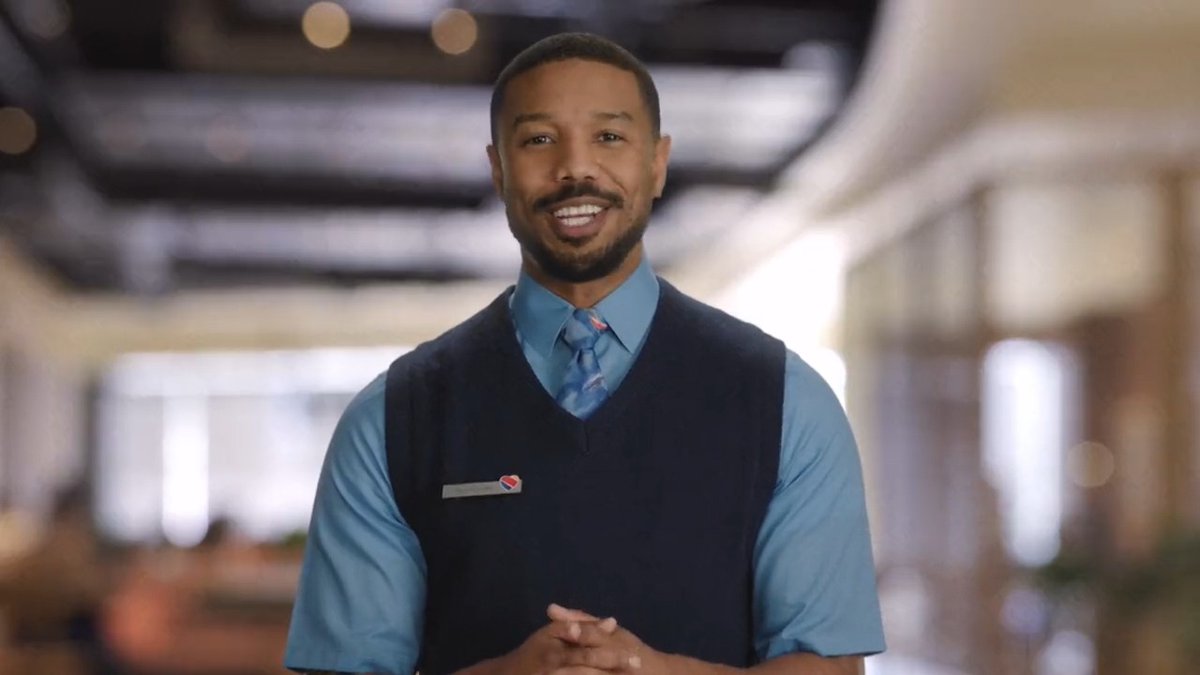 “Let’s face it, a nuclear war isn’t going to happen over F-16s,” the DoD official said.

At the Pentagon, push to send F-16s to Ukraine picks up steam https://t.co/yFdjRXlZ82 via @politico
View on Twitter
33
164