I’m Politico’s aviation reporter covering everything from airlines, commercial aircraft and regulation, to drones and even the unexplored realm of commercial space. I was previously Military.com’s air warfare reporter covering personnel, investigations, defense technology, to Air Force operations all over the world; and was also an active member of the Pentagon Press Association.

I received the American Legion Fourth Estate New Media Award in 2019, and the Best Young Defense Journalist Award sponsored by Bradfield & Associates in 2021.

I previously covered air campaign operations in the Middle East and Europe, among other topics for Air Force Times. I edited the Military Times Early Bird Brief newsletter in 2015, compiling the top national security stories driving the day.

I started out my national security news career before that as the deputy news editor for Air Force Times. I became a Paul Miller Washington Reporting Fellow hosted by the National Press Foundation in July 2013.

I attended Miami University in Oxford, Ohio, where I received a bachelor’s in Journalism and English Literature. I was an editorial editor and columnist for the university newspaper, The Miami Student.

An American Ukrainian from Chicago, I am bilingually proficient in Ukrainian, and grew up learning Ukrainian arts, culture, history and literature.

My interests include aviation, world cultures and geopolitics, history, intelligence agencies, the military and written literature on all of the above. 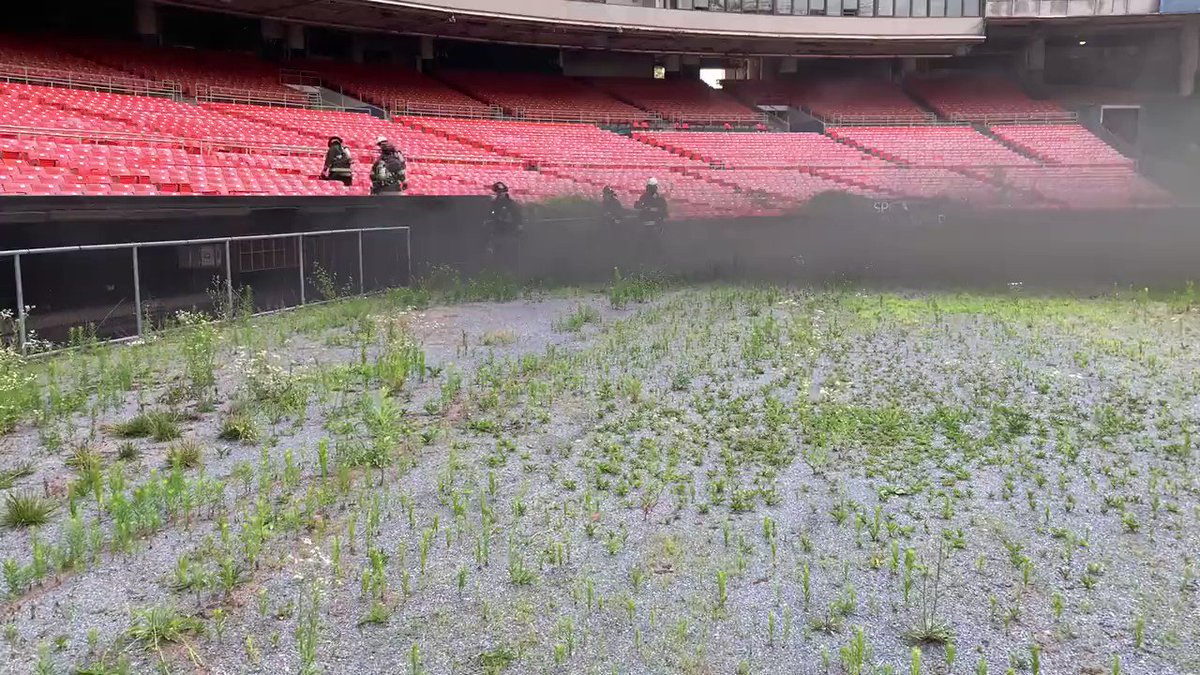 The moment you walk out of CVS realizing you had a $6 coupon you could have applied to your purchase https://t.co/vWtUrBHIGu
View on Twitter

New fun game I’m playing: “did I pull my back muscle or is it a slipped disc?”
View on Twitter
1
38
Oriana Pawlyk @Oriana0214

This is making the rounds again. Buttigieg said this back in 2020, for reference https://t.co/7daeIn1f0T
View on Twitter 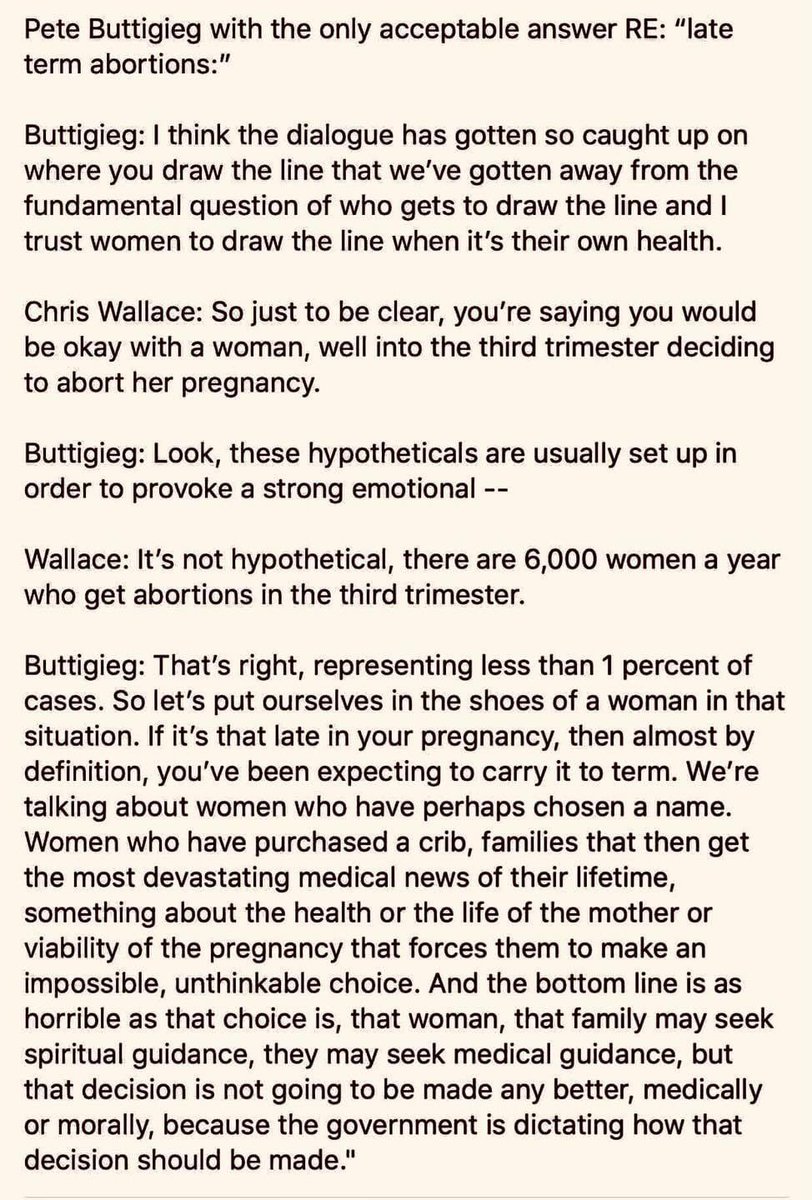 Air travel is a hot mess. There’s not much the government can do about it.
https://t.co/hWLu6X02rv https://t.co/rsflPh2TFn
View on Twitter
10
34